Who is Jeff Trimble?

Enter Your Email Below To Get FREE Access To The Training!

He who is doing it! 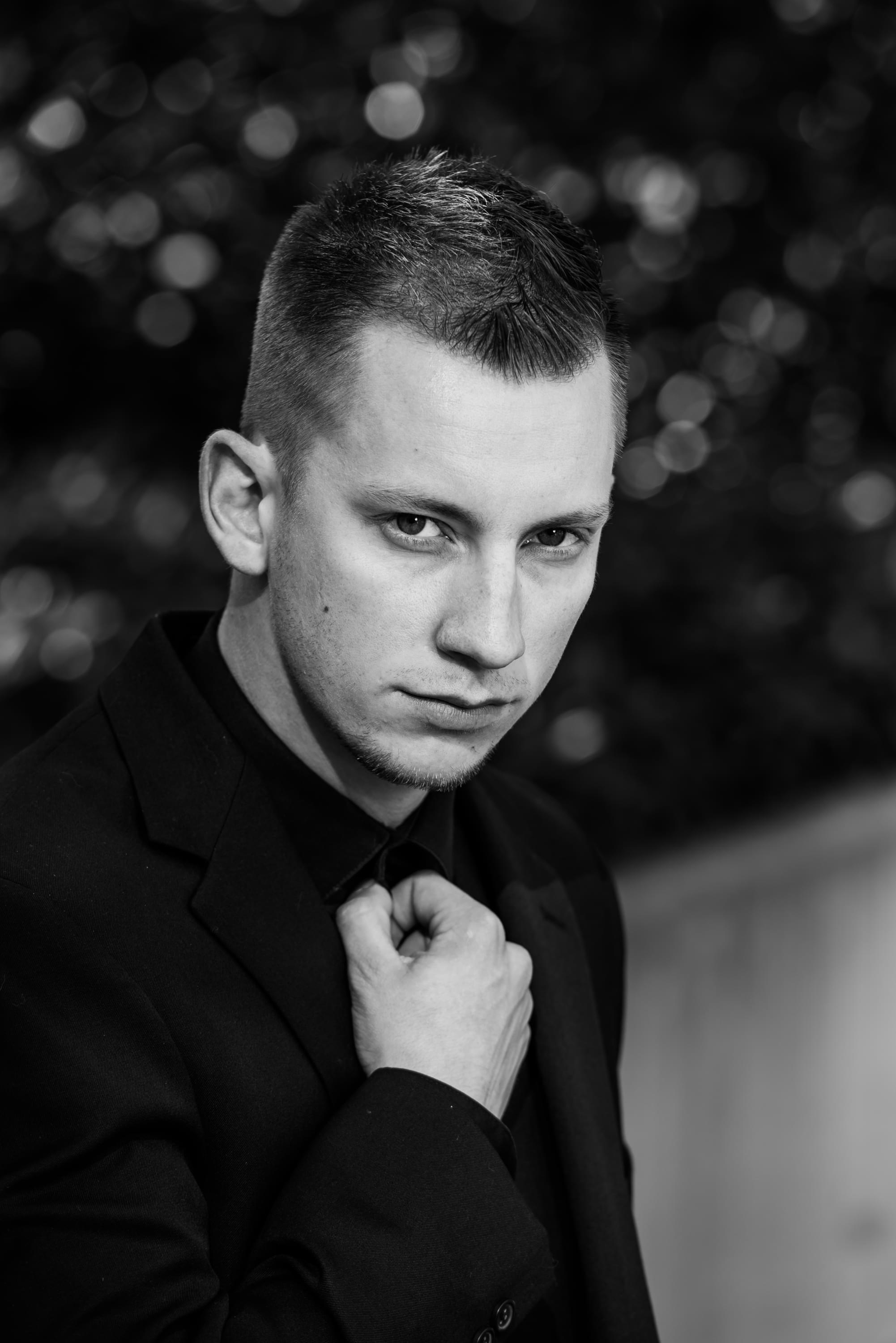 It’s like Netflix for Entrepreneurs Looking to Generate More Leads!

As a Grow The List Member, you’ll get instant, ON-DEMAND access to our Complete Library of step-by-step Trainings. These videos are artfully crafted to guide you by the hand to generate new leads, subscribers and social media followers!. Here are a few example of the trainings you’ll be getting… 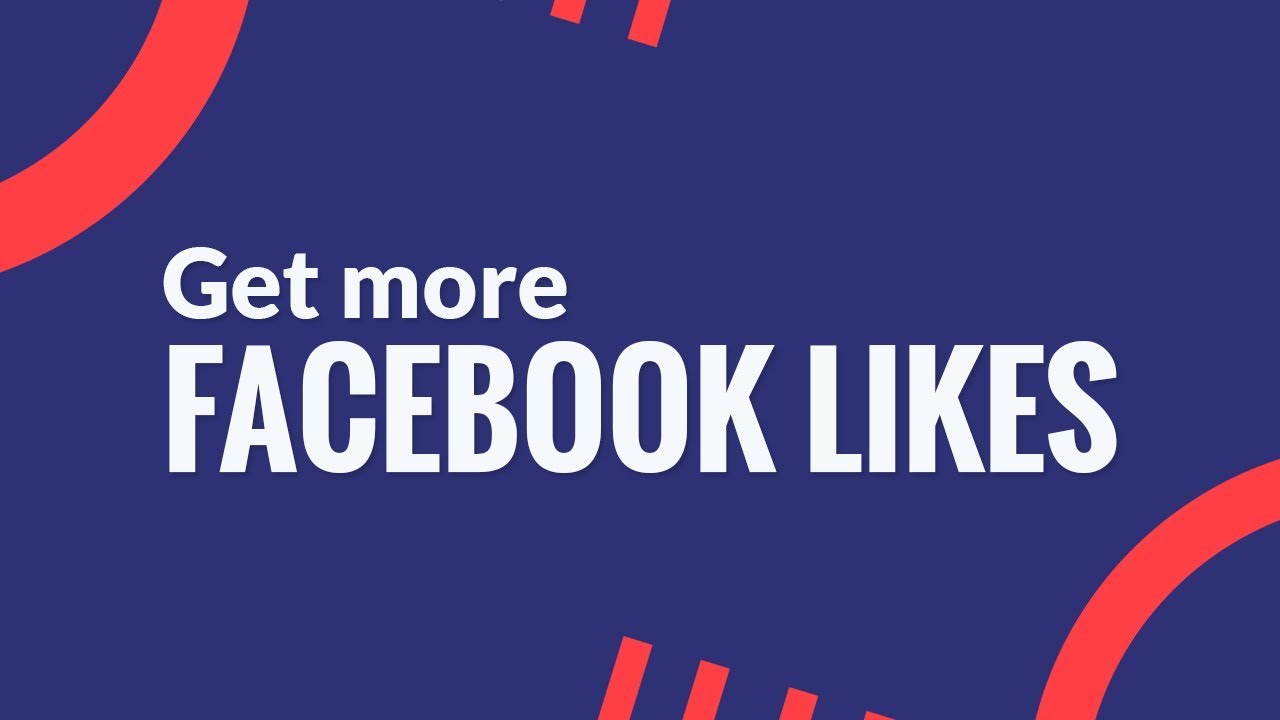 Get started today and get access to EVERYTHING you need to get quality people on your list so you can rapidly grow your business. What are you waiting for?

No question asked 30 day refund guaranteed. If you are unhappy for any reason, get your money back. Rock solid guarantee…

All orders are through a very secure network. Your credit card information is never stored in any way. We respect your privacy…