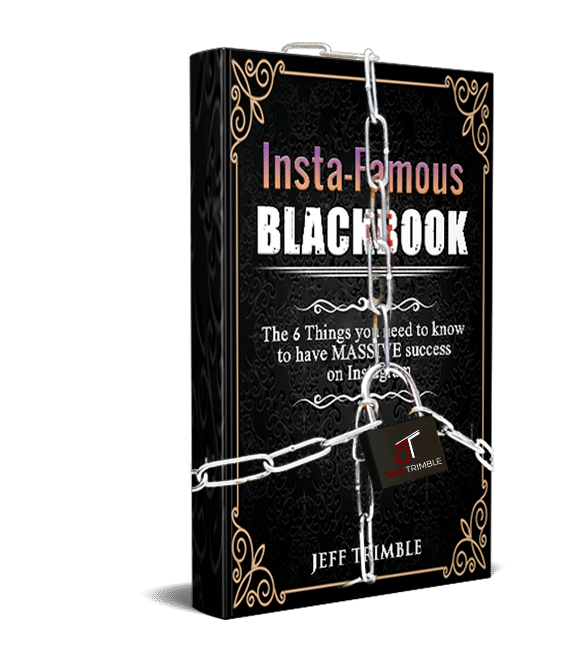 When it comes to myself, I know I have said it before. I am a family man, they are the most important people in my world. I believe that protecting and taking care of my family is always the most important thing! So from my family to yours! Welcome here and I hope you find all the information you need.

Read More About Me >>

What You Should Read First 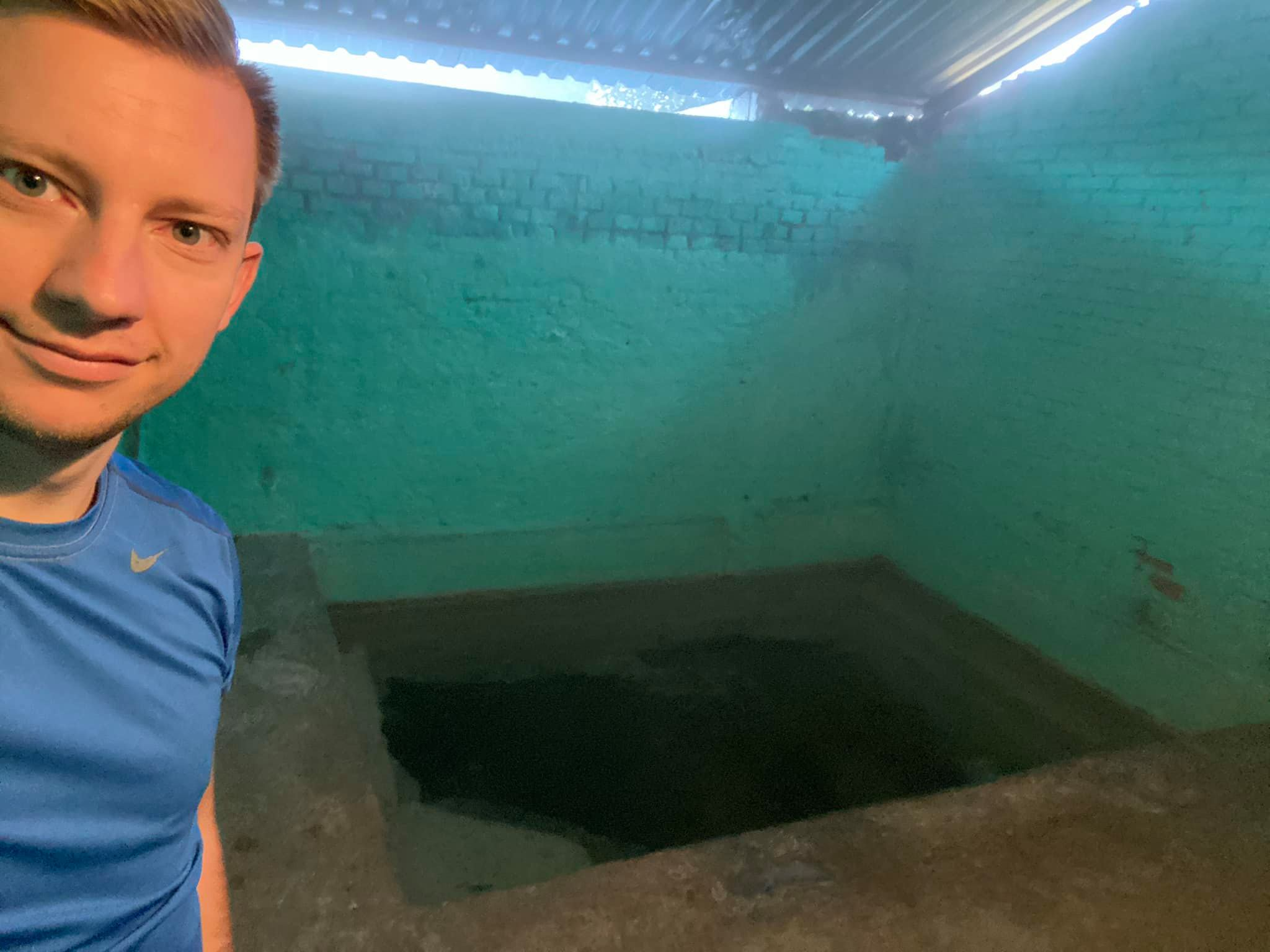 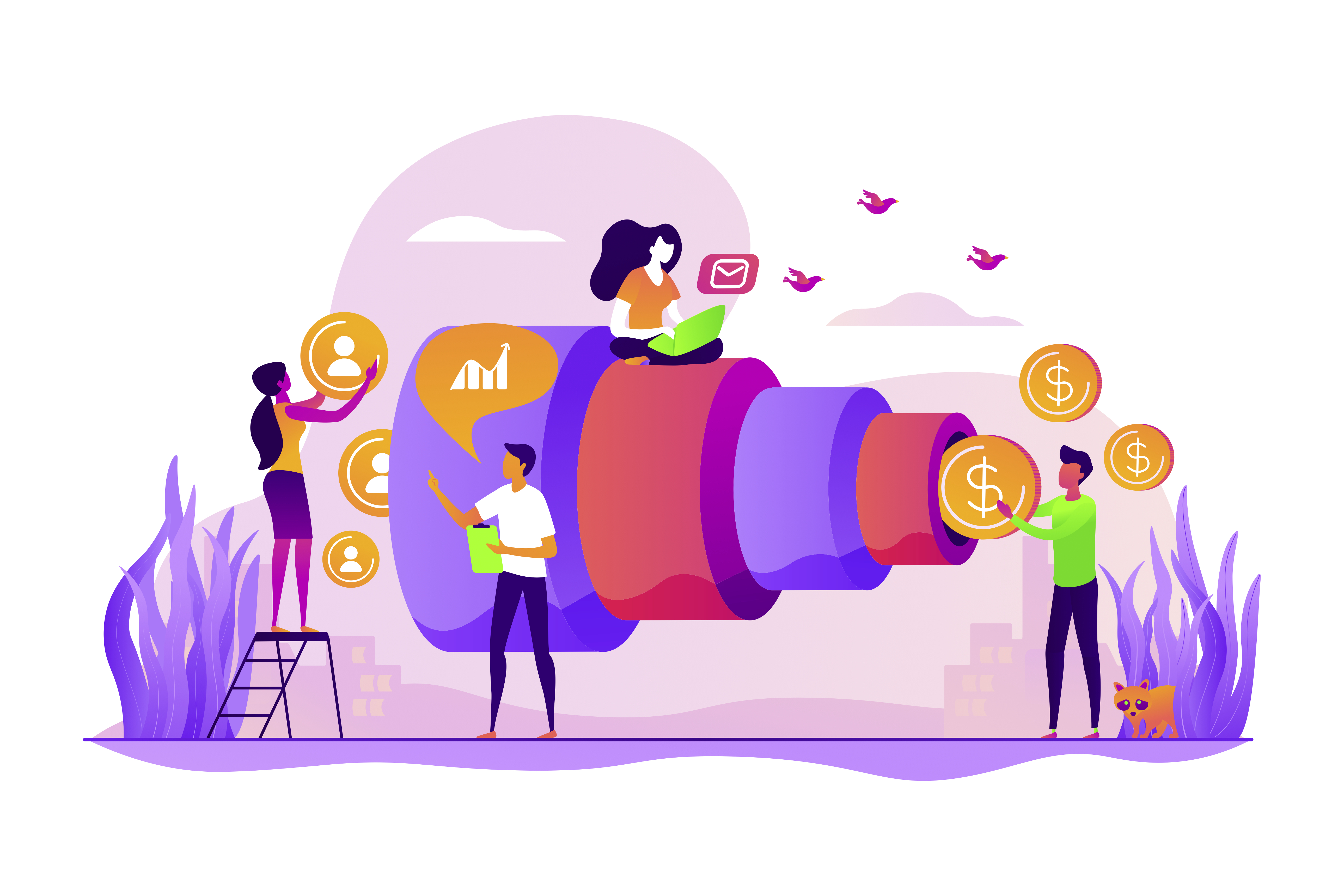 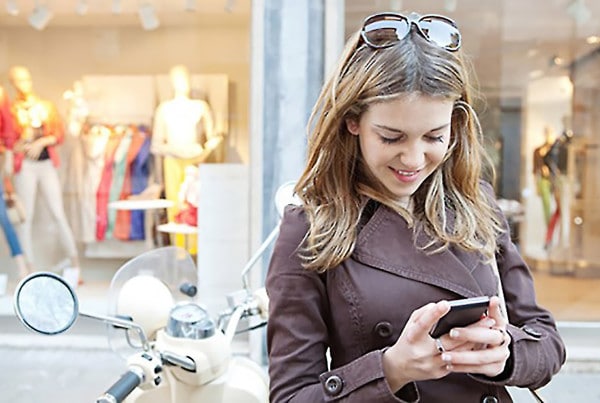 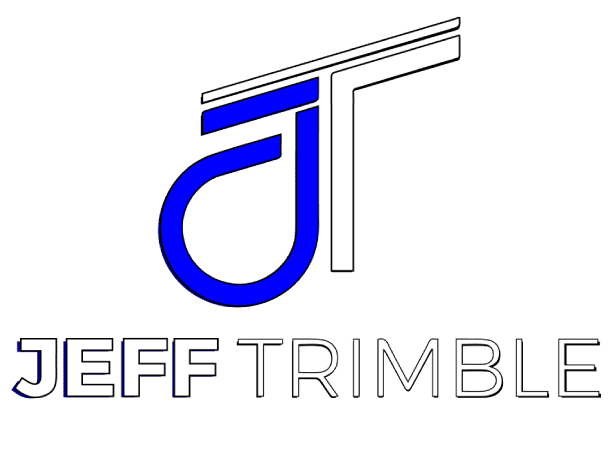